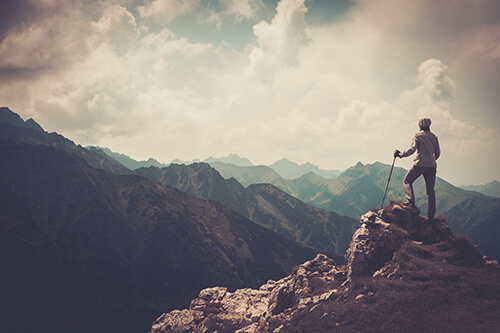 This story is about my experience with an older lady that both saddened and inspired me. This fine lady was in her late 70s, if I remember right. Let’s call her Alice. She was accompanied by her oldest daughter. Alice had been complaining of tooth ache and had not been eating well and her daughter was worried about her. She appeared agile and seemed pretty independent, so, it surprised me that she had her daughter with her – I don’t see this often. The daughter said that her mom had been putting off coming to the dentist and so she forcefully bought her in. We discussed her medical history which seemed fairly unremarkable for her age and I learned that she had been a chronic smoker for over 45 years.

I usually look at a patient’s x-rays before doing a clinical exam and make sure I have all the information I need before forming an opinion. Alice’s x-rays raised a red flag but I brushed my concerns aside trying hard not to cement my thoughts and examined her mouth and the area where she was complaining of pain. The pain was on her lower front tooth and as soon as I looked, my suspicion was confirmed.

She had a clear case of oral cancer that had spread to the floor of her mouth under her tongue. Again we don’t confirm something like this to the patient without a biopsy. But, it was a classic textbook case and I was extremely concerned for her at this point. I told them that I was concerned about what I saw and needed to confirm the diagnosis with an oral surgeon after a biopsy. I did not mention “cancer” but that it was something that needed to be addressed as soon as possible. I told them that I would personally call the oral surgeon who was the best in these type of cases to see how soon we can get her in. The patient looked at me squarely in the eye and said, “Make sure that I don’t miss my work, because I have not missed a single day of work in the last 15 years and don’t want to start now”. That really caught me off guard but also increased my respect for Alice and I asked her what she did. She told me that she was a bus helper/monitor for the local school bus and she loved her job so much and had never missed a single day of work. Now, that was quite a feat that must require a lot of commitment. I really applaud her for that and it made me realize that it was probably the reason for her not to come to the dentist in the first place. I promised her that I would try my best to get an appointment that would not conflict with her job. Although it was getting late for the day, my local oral surgeon friend accommodated her the same day knowing the gravity of the situation. As suspected, it was an advanced case of squamous cell carcinoma, most likely the result of chronic smoking. Unfortunately, Alice passed away after a couple of months.

Alice’s story should be an eye opener to all of us to be proactive in both our physical and dental health. Just as you get a physical done every year, extend the same courtesy for your dental checkup done every 6 months. Your mouth is between the two most important organs of your body, that is your heart and brain between which the blood flows, carrying the bad bacteria from your mouth. It is cheaper and less time consuming to be proactive versus reactive.

Most, if not all of us, are sure to face physical, emotional or financial problems in our lives, to varying degrees. I am not saying it’s always easy to get the treatment we need. But, you owe it to yourself and to your loved ones to at least get a checkup done, so you have the information you need to set your priorities.

Only brush, floss and waterpik the teeth you want to keep. 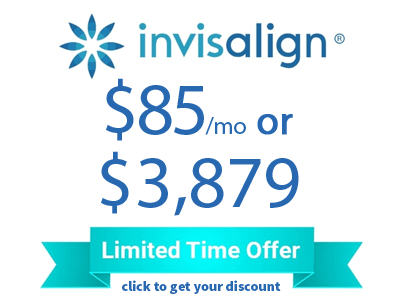